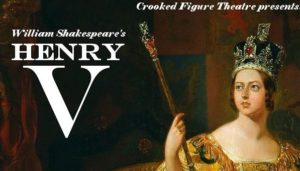 The production company is working to update Shakespeare’s story so that it speaks to twenty-first-century American audiences. To do this, they’ve cast a female actor (senior Grace Novak) to play a female Henry V.  “I’ve done extensive research into the production history of Henry V,” says director Christina Gutierrez-Dennehy, “and there have been plenty of women who have played Henry. The catch is that – as far as my research has shown – they’ve always retained Henry’s male gender. We think that by re-gendering the character itself, and making Henry into a female ruler, we can examine the ways in which American notions of effective leadership coincide (or clash with) our notions of women in power.”

The performance will move through El Portal, asking audiences to accompany performers through the beautiful space. “We’re really planning to localize the play,” says Gutierrez-Dennehy. “We’ll use both indoor and outdoor performance spaces, and really pull the audience into the story as we go.”

Henry V is at 6:00 p.m. on August 11, 12, 18, and 19 at El Portal Sedona Hotel (95 Portal Lane, Sedona, AZ 86336). The production will be free of charge to guests and the public. No reservations are needed; seating is first come, first served. Parking will be available at El Portal and in nearby lots, signage will direct guests to parking locations.

We hope you’ll not only come for the performance, but stay with us at El Portal, a boutique hotel located in the heart of Sedona. This pet friendly hotel is a AAA Four Diamond Hotel, with no pet fees. Reserve your rooms now! Call 1.800.313.0017 or online at http://tinyurl.com/ElPortalBookOnline. 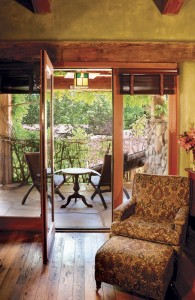 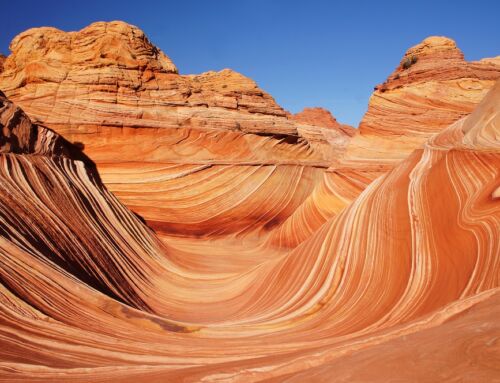 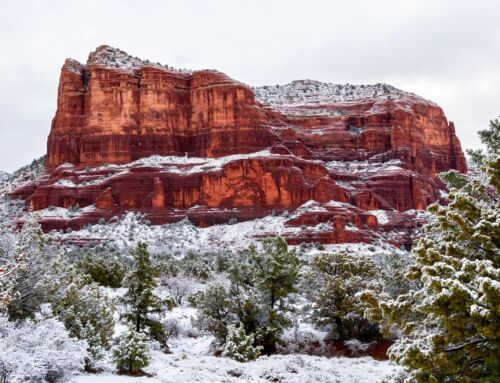 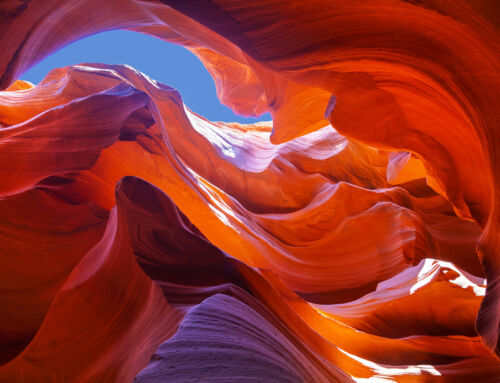 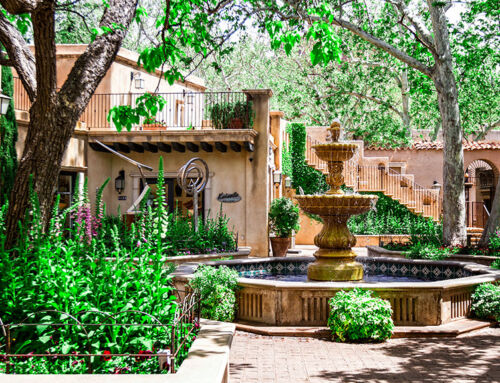