I knew Abe and was sad to hear he had passed away; but then I smiled because I remembered that Abe had died for the first time in the early 1980s, and his “death” was the start of my pet food business.

I got a call one morning from my old partner, Rick Taylor.  He said he had received a letter from some actor named Abe Vigoda – you know, the ugly guy from The Godfather.

Rick proceeded to read me Abe’s letter, in which he said that our new product, Avo-Derm All Natural Skin and Coat Dog Food, was great and claimed that it had saved his dog’s life.  It was truly a great endorsement letter.  Rick and I talked and we decided to ask Abe if we could use the letter for marketing purposes.

I called Abe to thank him and tell him how happy we were that Avo-Derm had helped his dog.  (I forget the dog’s name.) I then asked him if we could use the letter for advertising.

I called Abe back and told him that it was a lot of money, but $500 was fine.

“Great,” Abe said, and invited us to his home in the Hollywood Hills to sign the release and deliver the check.

Abe and his wife, Beatrice, were the nicest couple you would ever want to meet.  They lacked the air of pretension that you might expect from a famous actor and his wife, and instead seemed more like your friendly neighbors.  After greeting us at the door and inviting us inside, they served us some refreshments and showed us around their home.  Abe signed the release and we handed him our check.

On our way home, Rick asked me what we were going to do with the letter for which we had just paid the staggering sum of $500.  I suggested that we print it in the L.A. Times.

Every new product runs into a big obstacle at some point soon after its launch.  I call this the “chicken or egg” enigma.  This occurs when a store refuses to stock the product until a customer asks for it.  But therein lies the problem: no one will be familiar with the product until they have purchased it, so if the product is not on the shelves yet, there will be no buyers requesting it.

This is where Abe’s first death comes into play.

We decided to run Abe’s letter of endorsement in the L.A. Times with a $2.00 off coupon for customers to present at their local pet shops that did not stock Avo-Derm.  Our thinking was that the shop would call us and we would deliver the product the same day.  Brilliant – or so we thought.

Unbeknownst to us, there was a rumor going around Hollywood at that time that Abe Vigoda was DEAD.  When people read the ad in the Times, they went nuts.  How dare we use a product endorsement from a recently deceased actor!

Oh G*d, the sh*& hit the fan!  Phones were ringing off the hook with people calling us low lives and more…but some of the calls were from pet shops asking how to order our product : )!

This is where Abe’s death really helped us.  People wrote to the L.A. Times to complain about how the silly dog food ad disrespected poor old Abe.  Being a good liberal paper, the Times did some fact checking.  Lo and behold, Abe was alive and well, so they wrote a story setting the death rumor straight.  The national press picked up the story and people called asking us about Abe and our new food.

Abe was resurrected from the dead, Avo-Derm took off, the Today Show called and asked us to appear…but that is another story. 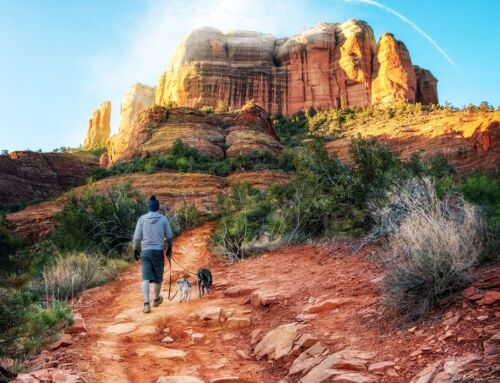 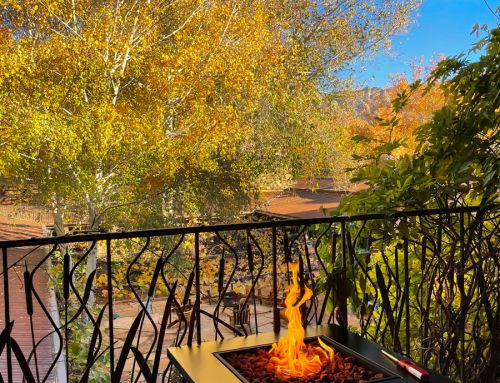 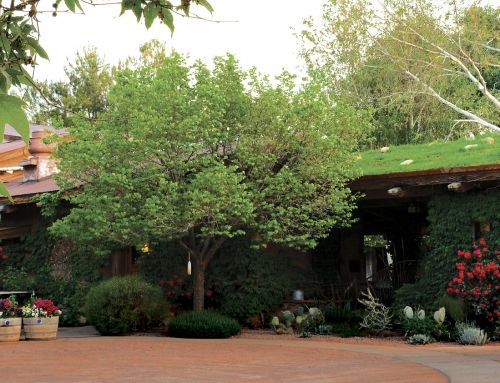 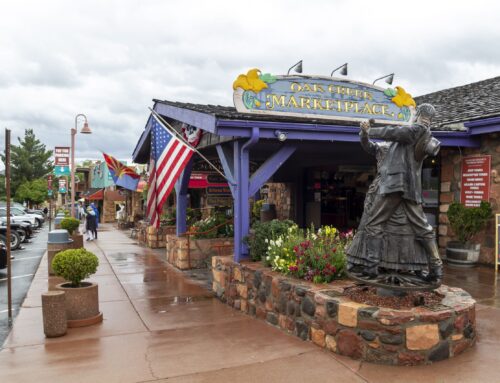 Walk to Town & All Around Sedona Gallery

Walk to Town & All Around Sedona 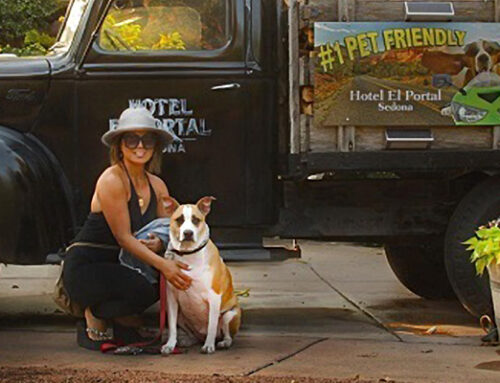